What is traditional media?

What is social media?

Social media is immediate, whereas traditional media can be delayed.

In social media generally the matter will be short and can be published immediately within less time. But in traditional media time consuming will be more for producing data to reporter, giving useful real time images, delay in pressing time, etc.

If the newspapers went over stands or live happened in telivision or radio it’s final, we can’t change it. Whereas in social media we can control or update published news i.e. we’ll have a better control in social media than traditional media.

In traditional media, someone publishes story and the audience read or see it . But in social media audience can give there opinions to the publisher.

In traditional media, the principle used is one to many. A editor chooses what to be published in newspaper or what to be telecasted in television. Whereas in social media many to many principle is used. Any individual person can create and share content, which makes social media more democratic.

We cannot totally reply on only one type of media. We cannot replace traditional media with social media . We can’t publish our news in old villages where internet is not popular or not available with social media.

Although social media helps us in money saving but we should consider other factors too. 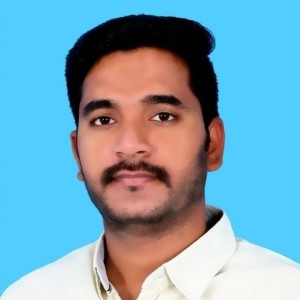 Jadda here, I am into Digital Marketing Industry from last 5 years and working with many people and companies and providing a variety of services.

Top Marketing Jobs 2020 that are in high demand

With the growth in technologies like Artificial Intelligence and Machine learning, a lot of sectors of a working organization are changing. Digital Marketing is

Technology is spread all over the world, connecting people around globe. Sharing information, promoting your service everything became easier than before. You will have competitors